An Open Letter to the Demons of Hell 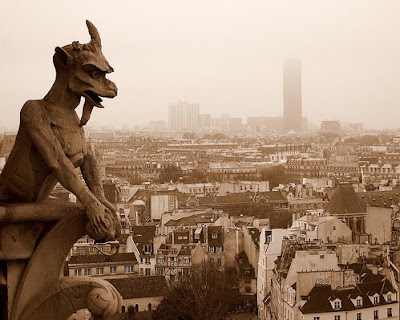 Wormwood and Screwtape*, I have no idea if you’re still employed in the service of your captain, your Father Below, but I have some words for those who do his bidding in the heart of my family:
You seek to shock, to enrage, to engulf in disbelief and anger.  You think yourself so cunning and clever in driving the hammer between fatigued hearts.  You think to torture and prod and bend the undead to your twisted will.  And in the grand show of your malice and contempt for those who love your Enemy, you would send your dark ranks to lace the battle with mockery, lies and hot tongues to seal your prize.
You would have us within your snares, believing we are incapable to withstand such assault, taking gladness at pain amidst chaos and lies.  You laugh at the ease of your task,  being deceived of your absolute slavery to a consuming hate.  For Your Father Below will have no equal, no individuality; you are a chained slave to one singular wickedness as you grin at a seeming victory so near.
Except, there, in the stillness of night, when just a glimmer of star shining bright escapes the cloud covered sky.  There!   It is the Voice ringing clear on crystal notes that beckons mortal souls to strive on, to look up and see the eagles so near and reach out for the gift of GRACE.
Give heed to that doubt ticking in the back of your skull, for while you rule this earth there is One who does not abandon His creation as they strive against you.  And oh, but the weapons in our cache, that are ever unlooked for, which come raining down at the most unexpected times.  I know it makes you writhe, I know your armies tremble at the power of your Enemy, our King.  I know your legions have quaked at the coming of Our Lord and begged for mercy.  I know of the shattering of tombs when our Lord used your strongest weapon against you!  Do you think we forget!?
Do you think us all mindless spirits, numbed from flaming arrows and vice?  Do the ranks not aim for the head of the serpent in times of war?  So it is and has ever been that your legions will assault those on the front line, those whose lives and voices are beacons on dark hills, showering light and hope to your Enemy and all who serve Him.   They come!  You cannot quench the Light,  though at times it is only a glimmer, it shall never be put asunder for you are unable to break it, unable to contain it for you cannot fathom its purity.
You may distort, you may twist and bend goodwill, but you are the fool, for every weapon you’ve made, there is one to destroy it and her name is HUMILITY.  For her earthly raiment adorns the race you hate and she was made in the light of the Heavenly Kingdom.  May the fear of her haunt you until the end of days when you shudder at your utter defeat. 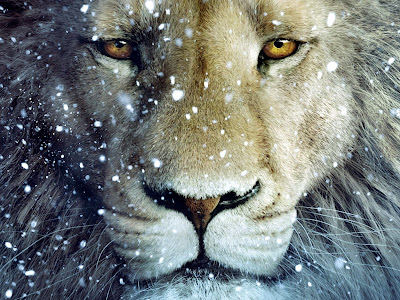 Mark it well what you think is the weakness of your prey.  Close in and cast your obnoxious fumes in our face and know that your nearness advances our faith and causes the beacon flame to reach higher and burn brighter.  We know your aims and how you loathe the servants of your Enemy.  We know we are but food to you and we know what makes you glad...
We are not as unprepared as you might think.
Sincerely,

Your lifetime adversary
and servant of your Enemy.

©2011Amy L. Thornton
*If you've never read C.S. Lewis' The Screwtape Letters, I highly recommend you do so.